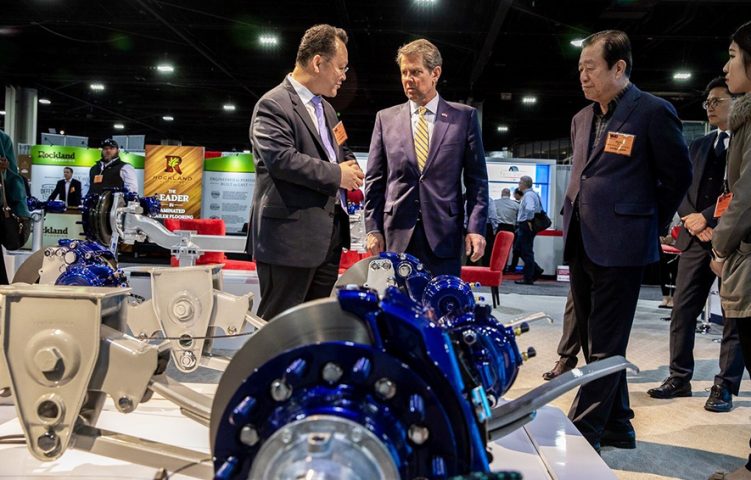 A day after he traveled to Jackson County for the groundbreaking of Georgia’s largest-ever foreign investment, Gov. Brian Kemp was in downtown Atlanta meeting with yet another Koreanmanufacturer setting up shop here.

Sangsin Technology America is building a $20 million factory in McDonough that will create some 200 jobs when it opens in May, the governor’s office announced Wednesday. Construction and hiring are already well under way at the plant, company officials told Global Atlanta.

Sangsin Technology will be the manufacturing arm for Heavy Duty North America Brake Industry, a newly formed company in Norcross that serve as the sales, marketing and administration arm — the industry-facing brand — for heavy-duty truck, bus and trailer axles and braking systems produced at the new Sangsin plant in Henry County.

“We’re linked as close as you can be,” said Dave McInnis, vice president of sales for HDNABI.

Sangsin isn’t entirely new to Georgia. For about a year, Sangsin Brake America has operated a sales office in Duluth supplying aftermarket brake pads and other friction products to the car industry, as a segment where the Korean firm is one of the world’s top players. Sangsin is also a supplier to OEM auto manufacturers including Korea’s Hyundai and Kia, which operate factories in Alabama and Georgia, respectively.

But the new McDonough plant represents a major play into the trucking category for the Korean company, which is already a key supplier for Hyundai Translead, the top cargo trailer manufacturer in North America. (Translead also has an office in the Vinings area of Atlanta.)

The foray into the U.S. trucking world was the big news unveiled at the American Trucking Association’s annual Technology and Maintenance Council exhibition this week in Atlanta, according to Mr. McInnis.

At the show, Mr. Kemp met with Korean executives for about 40 minutes, Mr. McInnis said. He stuck around to try out some of the axles that will be made in Georgia, according to a Fox 5 report.

HDNABI is overseen by Yon Yu, a Korean executive who has a history in the state and knows Mr. Kemp, the governor, personally, Mr. McInnis said. Mr. Yu previously has set up braking companies in Gwinnett County under the DuraMax name. His LinkedIn photo shows him wearing a lanyard for the Red Carpet Tour, a Georgia Chamber of Commerce function launched in 1960 to showcase the state to foreign business prospects. It’s held every year around the Master’s golf tournament in Augusta.

Georgia has won a parade of Korean investments in recent months as automakers and other manufacturers expand facilities both here and around the Southeast.

“When deciding where to establish a factory to support the growing U.S. commercial vehicle market, Georgia was the clear-cut winner,” said Sangsin Brake Chairman Hyo-il Kim, who like Mr. Yu was photographed chatting with the governor at the trade show.

Mr. Kemp Tuesday had been with Commerce Secretary Wilbur Ross and other dignitaries to celebrate the start of construction on the $1.67 billion SK Innovation plant in Commerce, Ga.

Korean auto firms and parts suppliers are among those that could be by automotive tariffs President Donald Trump is considering imposing based on national security concerns.

The U.S. and Korea have a recently free-trade agreement that was recently renegotiated, in part to give U.S. car manufacturers better access to the Korean market. 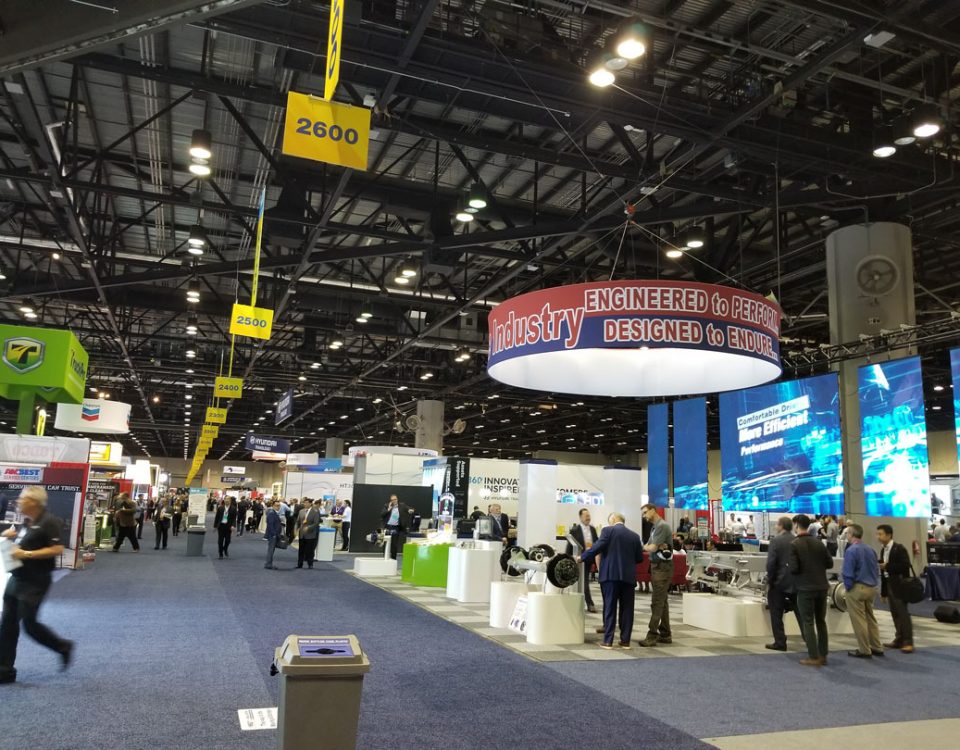 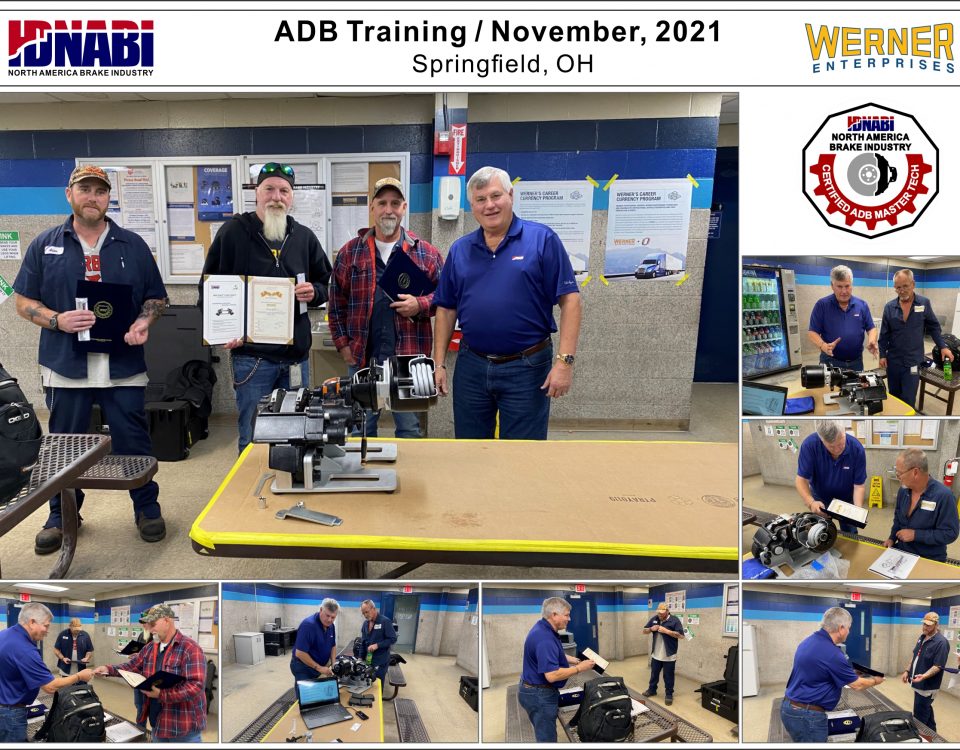